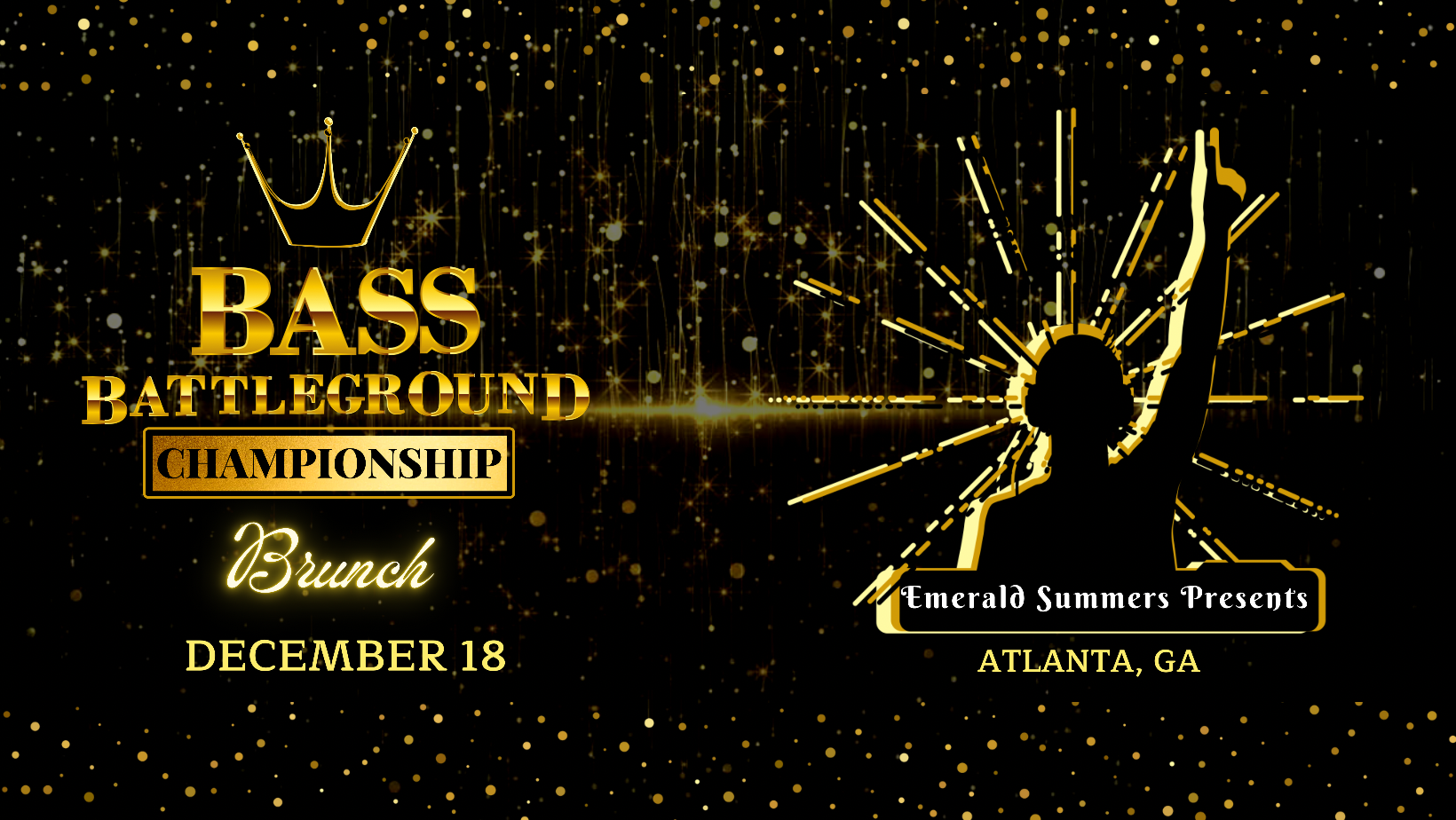 On Sunday, December 18, we're taking over the East Atlanta Treehouse in East Atlanta Village! The Treehouse and Emerald Summers Presents will be hosting the final Versus match-up of the Bass Battleground DJ tournament, as well as a full line-up of DJ’s, including DJs from the original 16 in the competition + special guests!

Interested in having your DJ logo turned into mass stickers? We have an on-site sticker maker who is excited to turn your designs into reality! Have a clear image ready to send to our sticker maker!

Any photos of the night that you post, tag @EmeraldSummersPresents for a chance at a promo in our stories and a chance to win a ticket to our next event!