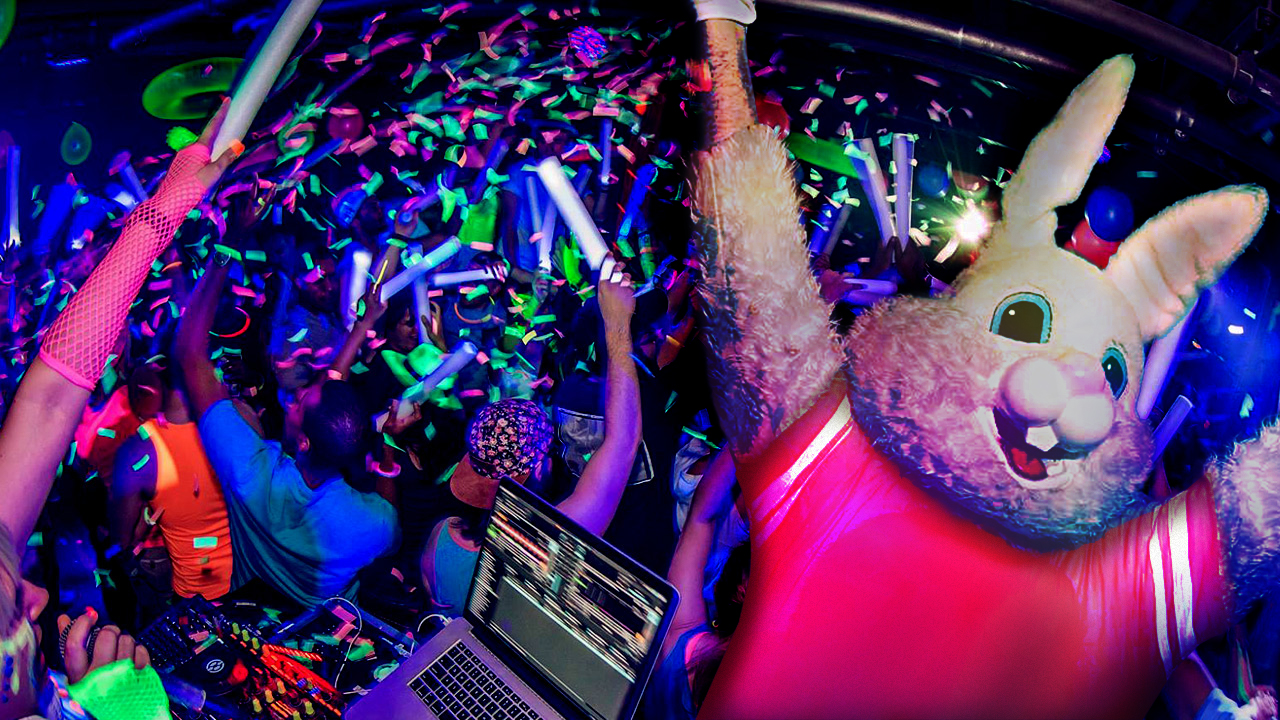 It's a dance party and grown-up egg hunt all in one. To reward you for coming to dance with us on a holiday weekend, we're gonna hide eggs all over The Basement. Oh, and there are PRIZES INSIDE! Show up early for a chance to hunt for a drink on us, a Nonsense sticker, a Nonsense shirt, a ticket to a future event, a rubber frog, a fistful of salt, and whatever else we can shove inside a plastic egg.

The DJ is Kimber.

What kind of music?

It's Atlanta’s most unpredictable dance party!

THIRD FRIDAY of every month! 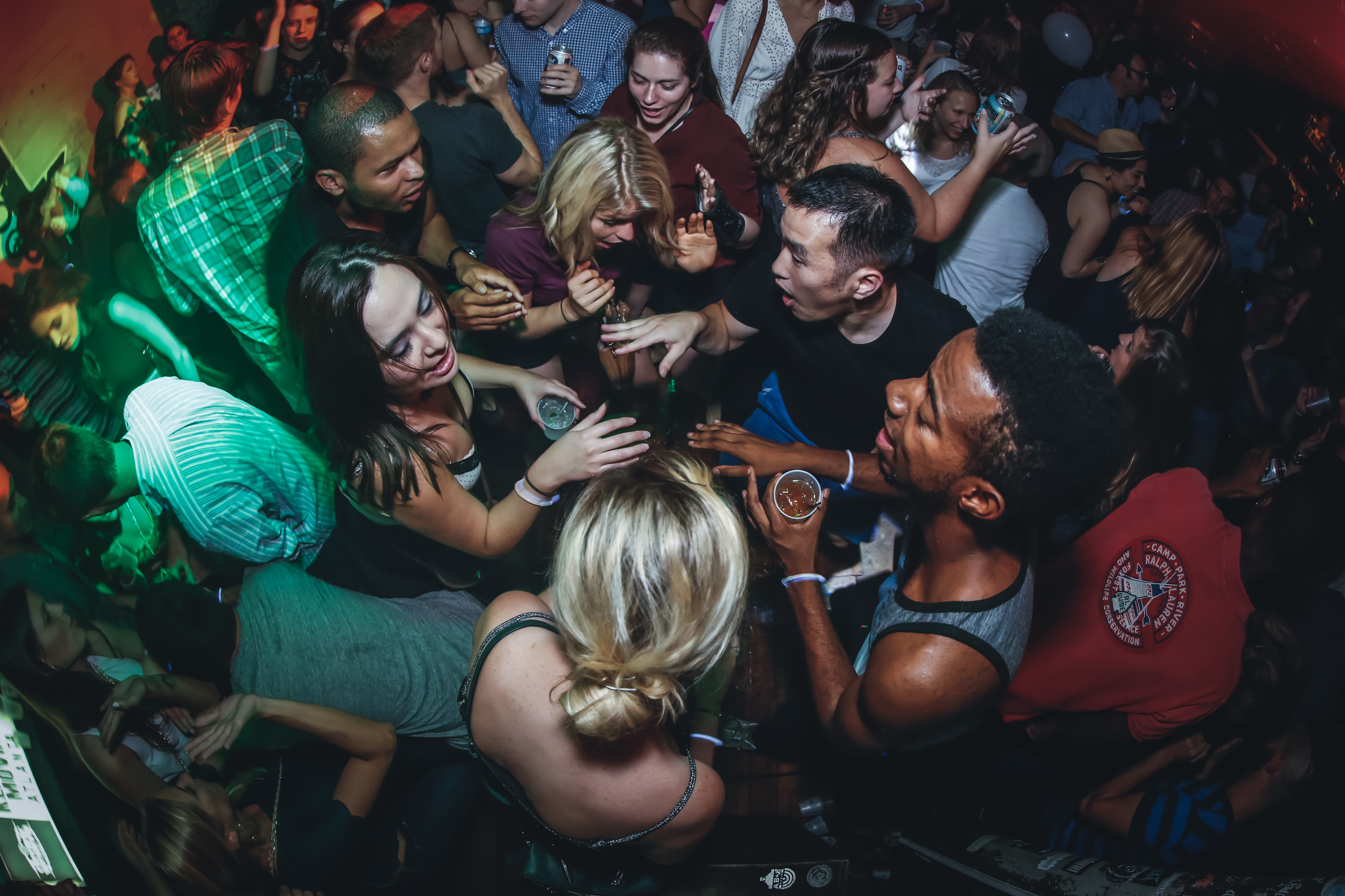